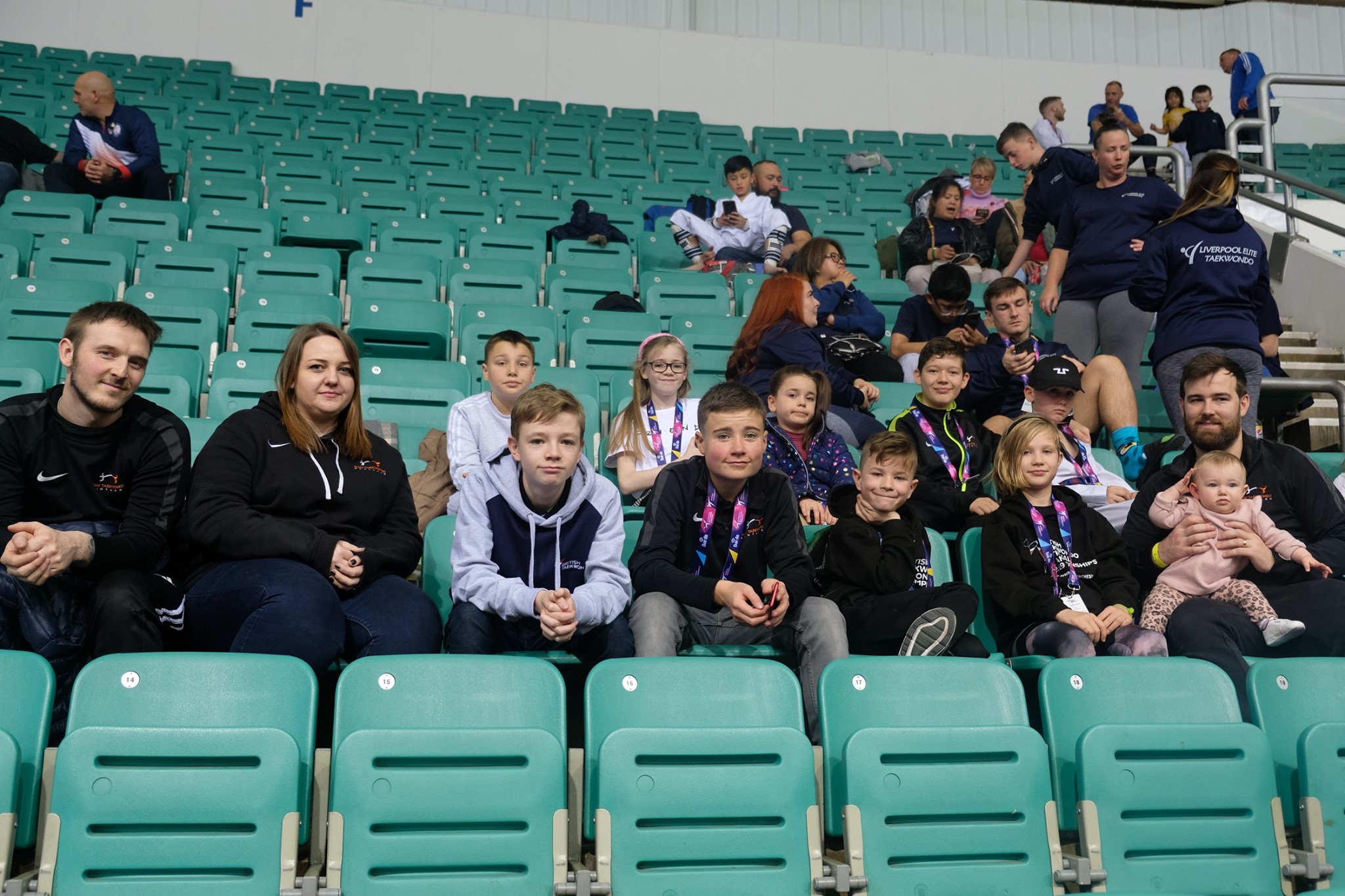 On Saturday 9th and Sunday 10th November Raw Taekwondo took a small team down to Manchester to compete in the prestigious GB Nationals. This large-scale competition with both A and B class categories attracting 1000 of the best and brightest young talent throughout the UK.

Our A class team consisted of Kieran Dunsmore, Lauren Dunsmore, Mark Smith, Sophia Shields and Adam Millar. This team took part on Saturday and faced some stiff competition, but all performed well in their matches and had lots to take away from the experience. Lauren went on to fight three matches with two convincing wins and fought well in her final earning herself a silver medal. Sophia had a tough draw against a much bigger opponent but was able to fight her way to a bronze medal. The B class team for Sundays tournament was Bailey Kirk fought his way successfully through the preliminary rounds in the largest division of the day and Alasdair Lawson who fought to the end in a very tough bout with a well-matched opponent.

We are pleased with the performances of our young team in their first Nationals and hope that the experience will stand them in good stead for future high-level competitions. Every player worked hard to get to this point and should feel proud that they took part.

Our biggest cheerleader for the comp was Lucy Millar who sadly had to withdraw from the competition last minute due to injury. Team-mate Callum Deakin came along to cheer on his friends as well as the super supportive Raw parents and family members and wee mascot Roisin.

No Comments to "British Nationals 2019"

Processing...
Thank you! Your subscription has been confirmed. You'll hear from us soon.